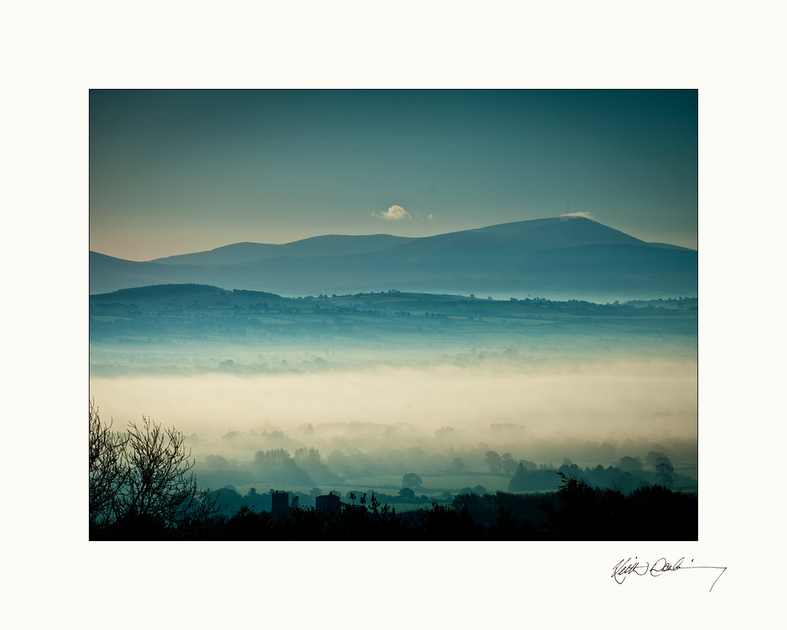 Only the skyline and associated weather tells me we are approaching yet again another Winter Solistice.

Otherwise my head says we should be in or around Mid-August.

It feels like our modern posture of everything having some sort of urgency, real or imagined, little or large, has cloaked the seasons of a year into blocks of time. Time marked by commercial protocol and digital helpers that keep us 'posted'.

Sorry about the rant, back to more important things.

Winter Solstice is nearly here, that bit of winter in the three days around the 21st of December when, in celestial terms, the sun all but stands still. For the observer it looks like it simply rises and sets a the same point on our horizon. A time in the earth's cycle when light is pressed on by the sullen darkness all around. The sun, of course persists, and in small steps eventually begins its long journey south again. The Solstice in Celtic times was a celebration to encourage or partner with the celestial light and celebrate its persistence. Feasting, dance, song, and above all, light and fire marked the human connection with Winter Solstice. Life depended on Light.

Such was the power of these celebrations and of the symbolic language, that the Incarnation story (God's choice of coming into our world just like one of us) took on the fire of celebration in the dark of winter. I am reminded here of that special Jewish word, 'Shekina'  that describes the brightness and glory of God's presence immanent among people sometimes in particular locations. Here we move beyond the symbolic to the experiential.

In Irish culture, Christmas and the Nollag Mór to the Nollag Beag was a time when the special mystery of both human and divine love was celebrated. A particular time too when people were a bit more devout towards one another, generous to neighbour and indeed stranger ... Christmas gifts. 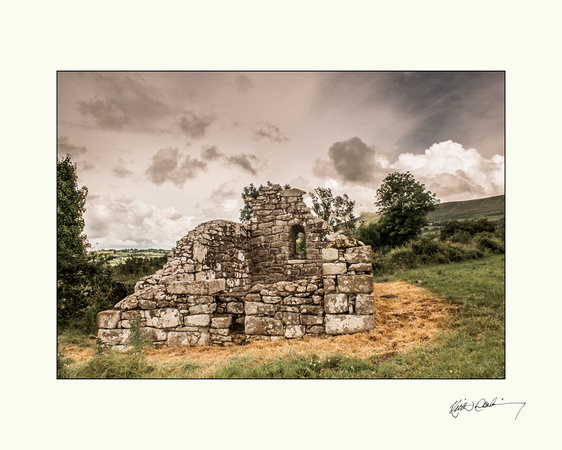 Killoghternane church site sits near the beginning of the Black Stairs mountain range in southern County Carlow. Its original Irish name was Cill Uachtar Fhionnan, The Upper Church of St Finnian. Founded by St Forchern, a bishop said to be one of the three smiths of St Patrick, it is said that St Finnian was a native of Myshall village in Co Carlow, nearby. He was a disciple of St Forchern and became an instructor to many of the early church names across Ireland. Along with this, he was a spiritual father to over 3000 monks. Killoghternane become known as a major centre of learning, literature and virtue, resourcing many as it were 'light bearers' to journey into many parts of the world locally, nationally and indeed internationally.

The physical remains today portray just one church ruin from about the late 12th century, where in fact the mapping of the site indicates about 20 structures large and small including a round tower, spanning a time period from the mid 5th century AD for about 1000 years when this place at Kiloughternane was a major learning and literary centre, known far and wide.

Reflection:   In early Celtic Literature 'Dán' was a word or phrase which helped describe "Being Yourself'. It pointed to a deep seated wisdom in the human heart that asked us to practice our 'poetry'.  A Poetry of living a life of our own that embodied our gifts and our skill that in turn put us in touch with our destiny from within. Would that be something like an anchor, an inside anchor, meaning, 'being myself' ?

Peace and Joy this Christmas.